To understand the difference we must first try to understand what exactly these terms stand for and how they came into existence or what is the purpose of their formation. All these bodies have a set role to play and a specific area to cater to.

Their roles vary from a local body corporation to a special purpose vehicle (SPV) to a body entitled to establish and govern a business hub under a special category for industrial sectors depending on the verticals they operate in.

Let’s start elaborating more on these one by one.

What is PMC or PCMC?

These are Municipal Corporations which are local governments in India that administer urban areas with a population of more than one million. These Municipal Corporations are responsible to provide community services like health care, educational institution, housing, transport etc. by collecting property tax and fixed grants from the State Government.

Real Estate projects coming under these corporations have an advantage over the other two & are hence priced higher as all the basic infrastructure is in place.

These areas are meticulously planned taking into consideration the high housing demands, as housing projects within the corporation limits are too expensive & have no space for amenities or recreational spaces. Big land parcels are available in these areas & hence we find townships offering a host of amenities here, making them an obvious choice for the home buyers.

What is the difference between PMC and PMRDA?

When PMRDA was formed, the local gram panchayats in the area under their governance were merged into a single entity. Now the residents of these villages have to deal with PMRDA regarding the provision of the basic infrastructure needs.

What Is The Full Form Of PMC?

The full form of PMC is Pune Municipal Corporation

What Is The Full Form Of PMRDA

PMRDA stands for Pune Metropolitan Region Development Authority. It is a planning and development authority that has taken over the Gram Panchayats of villages in tehsils of Maval, Mulshi, Haveli and some parts of the talukas of Bhor, Daund, Shirur, Khed, Purandar and Velhe

Which Areas Come Under PMRDA?

PMRDA Covers the tehsils of Maval, Mulshi, Haveli and some parts of the talukas of Bhor, Daund, Shirur, Khed, Purandar and Velhe

Now that you know the difference between PMC and PMRDA, don’t forget to read our other article about ‘How to Pay Property Tax Online in Pune‘. 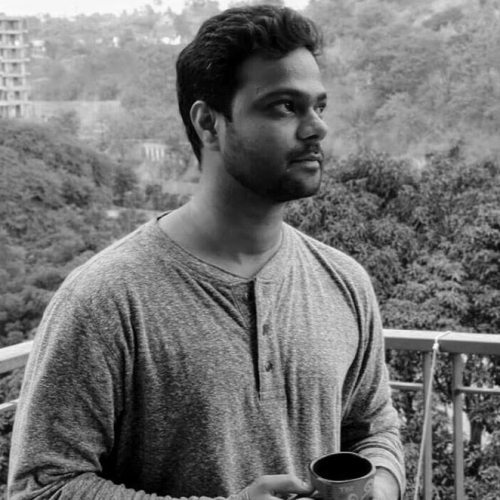 How To Invest In A Commercial Property In India? – The Ultimate Guide 2021

How To Invest In A Commercial Property In India? – The Ultimate Guide 2021

Kunal Canary Review – Is it worth the wait?

Regency Astra Review – Is It The Most Optimized Layout In Baner ?

How To Download 7/12 Extract Online For Any Property In Maharashtra?

Call Us On 7507441100 for any queries/suggestion/feedback/complaints.

This website is for information purpose only. The content published here is based on the observations of the publishers and authors. We do not assume any legal liability on the completeness, accuracy or usefulness of the contents provided in this website. The Realty Review is an initiative by Amanco Realtors Private Limited having MAHARERA Registration Number A52100006230 | Privacy Policy