The Chandani Chowk Flyover is an Interchange that is under construction near Kothrud Pune. It is a highly ambitious project undertaken by the Pune Municipal Corporation that will ease the traffic woes of the Chandani Chowk area of Pune

As of July 2021, the construction of the Chandani Chowk Flyover is in full swing and there are many earthmovers and heavy machines working day and night in order to complete the project on time.

Need For The Chandani Chowk Flyover

Before the Chandani Chowk Interchange was planned, there was a huge traffic issue in the existing junction at Chandani Chowk. Vehicles coming from Bavdhan to Kothrud used to get stuck in the traffic for a long time.

Also, the vehicles traveling from Kothrud to Bavdhan and Bhugaon face issues while crossing the junction. Chandani Chowk is a major entry point into Pune and vehicles coming into Pune from Mumbai, Satara and Kolhapur enter Pune through this junction.

Also being a highly sought-after residential location, Bavdhan has seen a huge surge of new residents which has further multiplied the thoroughfare through this junction. Thus the Pune Municipal Corporation took the initiative to transform the junction into a world-class interchange.

About The Chandani Chowk Flyover

The Chandani Chowk Flyover will be a two-storied structure that will be built as per international standards. Below are some facts about the project:

Just like most of the infrastructure projects in the city, the PMC faced certain issues during the land acquisition for the interchange. But now the PMC has managed to secure and hand over 99.5% of the land required for the project to the National Highway Authority of India

In February 2021, Union Minister Road Transport & Highways, Mr. Nitin Gadkari, visited the project site and took an update about the work. He has given the new deadline for the project to be completed by January 2023 and assured the residents that the local, state and the Union Government is taking all steps necessary to expedite the completion of the project.

In light of these events, the construction of the Chandani Chowk Flyover is underway on a war footing and construction workers and machinery are working almost 24×7 to finish the project before the deadline.

The Pune Traffic Police is also doing a commendable job in diverting and managing the traffic in the junction while the work is in progress. With all these factors into play, we are highly optimistic that the Chandani Chowk Interchange will be ready by January 2023 and the residents will be able to utilize this world-class infrastructure project soon.

The demolition work of the existing Chandani Chowk bridge that connects NDA to Bavdhan will commence on 9th Sept 2022 and will be carried out in a phased manner. The company that will carry out this demolition is the same one that recently demolished the Supertech twin towers in Noida.

The traffic will be severely affected but there are alternate arrangements made to divert the traffic to reduce congestion. The bigger challenge is to clear the debris after the demolition and the team will work day and night to ensure that citizens are not affected much due to this.

The NHAI has also commenced the work of removing the pipelines and other utility cables from the bridge. The demolition of this old bridge is a historical step in the transformation of Chandani Chowk as a modern urban landmark of west Pune.

Article compiled with inputs from Times Of India, Indian Express and Hindustan Times. 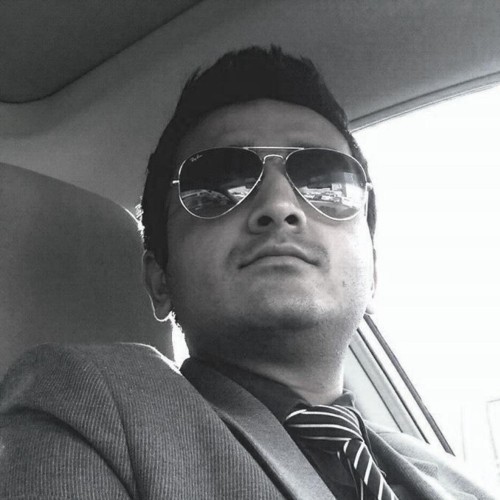 Kunal Canary Review – Is it worth the wait?

Regency Astra Review – Is It The Most Optimized Layout In Baner ?

Bella Casa Royale Review and Details – Is It The Most Value For Money Project in Baner?

Worried About The TDS On Property Purchase in India? Here Are 6 Things You Should Know About It.

Call Us On 7507441100 for any queries/suggestion/feedback/complaints.

This website is for information purpose only. The content published here is based on the observations of the publishers and authors. We do not assume any legal liability on the completeness, accuracy or usefulness of the contents provided in this website. The Realty Review is an initiative by Amanco Realtors Private Limited having MAHARERA Registration Number A52100006230 | Privacy Policy